Whom never seen the Black Mirror yet should really do,

Black mirror is a sharp drama, suspenseful, satirical tales that explore the techno paranoia, tapping the collective unease about the modern world, which every story features its own cast of different characters.

It’s a British science fiction anthology television series created by Charlie Brooker, with Brooker and Annabel Jones serving as the programme showrunners. Examining modern society, particularly with regard to the unanticipated consequences of new technologies.

Stunning thing is that we just noticed real life things we would get closer to after watching the Black Mirror and things that actually went into our life afterward.

Here are instances of Black Mirror things that do exist – or will soon – in real life. 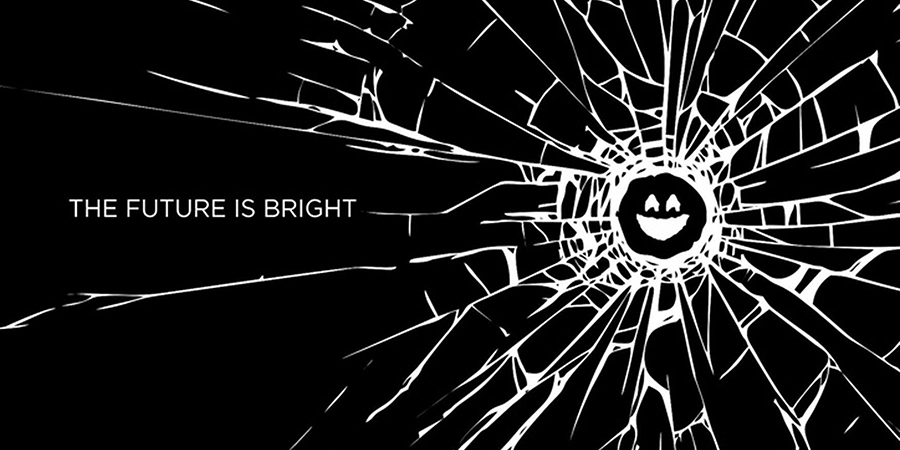 1- Remember Final episode of channel 4 when they made a “copy” of the person’s consciousness to control the house and act like a personal assistant? For whom never watched it, this was a part when they invented something that make a little copy of your consciousness and they showed it as a little person who looks same as you and the same way you think, This seemed a little evil, it was seen as if you suddenly woke up to see everything around you and you’re so little inside something in your house but you can see everything and then figure out you’re not you, and you’re just a copy of your consciousness made out to control your smart house, once the main you wake up you should open the windows for the real you and get the coffee machine ready and very thing controlled for the original you. This was so evil that the consciousness you actually has everything you got including your feelings and how when the copy made the copy you started to freak out because they think it’s the original one and then they got used to their own work knowing that they will never escape from this reality

The real life thing was less evil, By the way did the “personal assistant for your house” ring any bells to you?

Indeed we haven’t got forward that we would place our copy of consciousness into a device to run our house but we created in real world an intelligent personal assistant like Amazon’s Alexa, controlling your house by learning you daily actions.

This episode showed that they created artificial robot bees with intelligence that being controlled from a one place and traced as those bees were a big community in every certain place doing the bee job, However the episode was talking about an investigation about a mysterious deaths linked by a social media lead, They ask people who they wanted to die next and the big number of the hashtags and the name of the person the people wished death for, after a certain hour the top name will be dead in the end of the day by a bee as the robot bee system was actually hacked and someone controls one bee to kill that person.

Luckily the reality did get this too dark as the Black Mirror, but Harvard Actually invented a robot bee since 2013, being able to fly and dive in and out of water, yet they cant Pollinate crops like the Black mirror ones can,

Season 3 the episode of the rating people, you walk around and you rate every person you treat, just like a credit check, if your score is high you can buy anything you want if it’s low so you can hardly do anything, same thing in people’s life and when your score tells that you’re a good person this would give you chances for better flight tickets and even discounts and stuff!

Real Life? we already know how we can rate each other over few apps, you will be rated by your life over Uber, Peeple, Tinder or the several dating apps. Talking Real, Chinese government is planning to create a social credit system that rates everyone’s trust worthiness based on things like financial ratings and political beliefs 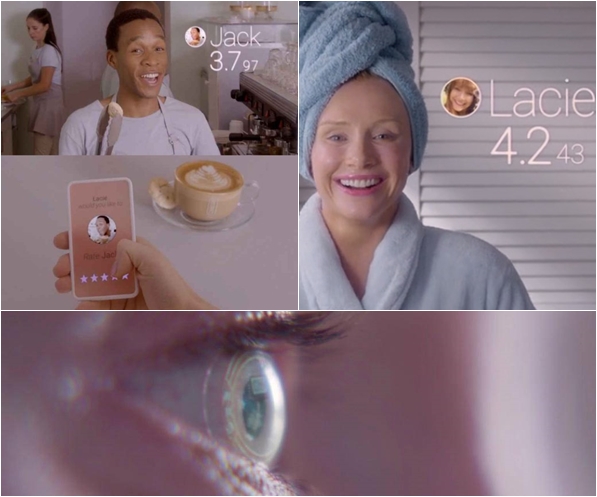 Season two, the women who replaced her passed away boyfriend with a synthetic substitute, using his online history, photos and videos to effectively bring him back to life and social media usage of his.

Now, in real life there’s many websites under the name of what do you wanna tell after living the world, learning you activates and your own responses online over your life time and starts sharing thing of your own trends and way of you posting things, commenting and keeping you alive after your leave online.