Have you ever been in a tragedy situation of losing someone you know/don’t know because help wasn’t fast enough? Maybe some of us did, other some were lucky enough that they never been there and we hope they never will.

Those situation may be watched in movies, mostly when someone just collapse in street, crowds will go around the one who fell, one will shout, “Is there a Doctor around? help”, one will come out to help, and the other will call 911 for rescue. But in real life, unfortunately not everyone knows how to help with a simple CPR needed to save the one who collapsed, either doctors will be around everywhere, every unexpected minute just like movies.

The first one who had a concern about this and started deeply think of it was retired Fire Chief, Named Richard Price, whose story starts in a deli several years ago.

Richard was standing there when he heard a siren not knowing where it was heading to, afterward, he figured out the the siren was heading to a close enough destination from him, a Feet away, but not close enough that he would have known that there’s an emergency there.

Mr.Price was a retired Fire Chief, first thing that came into his mind that if he knew earlier when the situation and the emergency happened at first, could he actually rush fast to the collapsed person to help? He could have helped, even could have reached there before the rescue ambulance. Richard here started to think, if Ambulance has a radio to respond to, he doesn’t. But at least he got his phone.

That’s how the idea was born, PulsePoint.

Instead of having to waiting several of minutes for the emergency service to arrive, PulsePoint will help to reach people around with the knowledge of Medical to those who need it around, helping to save few life-s around and people with unexpected situations. 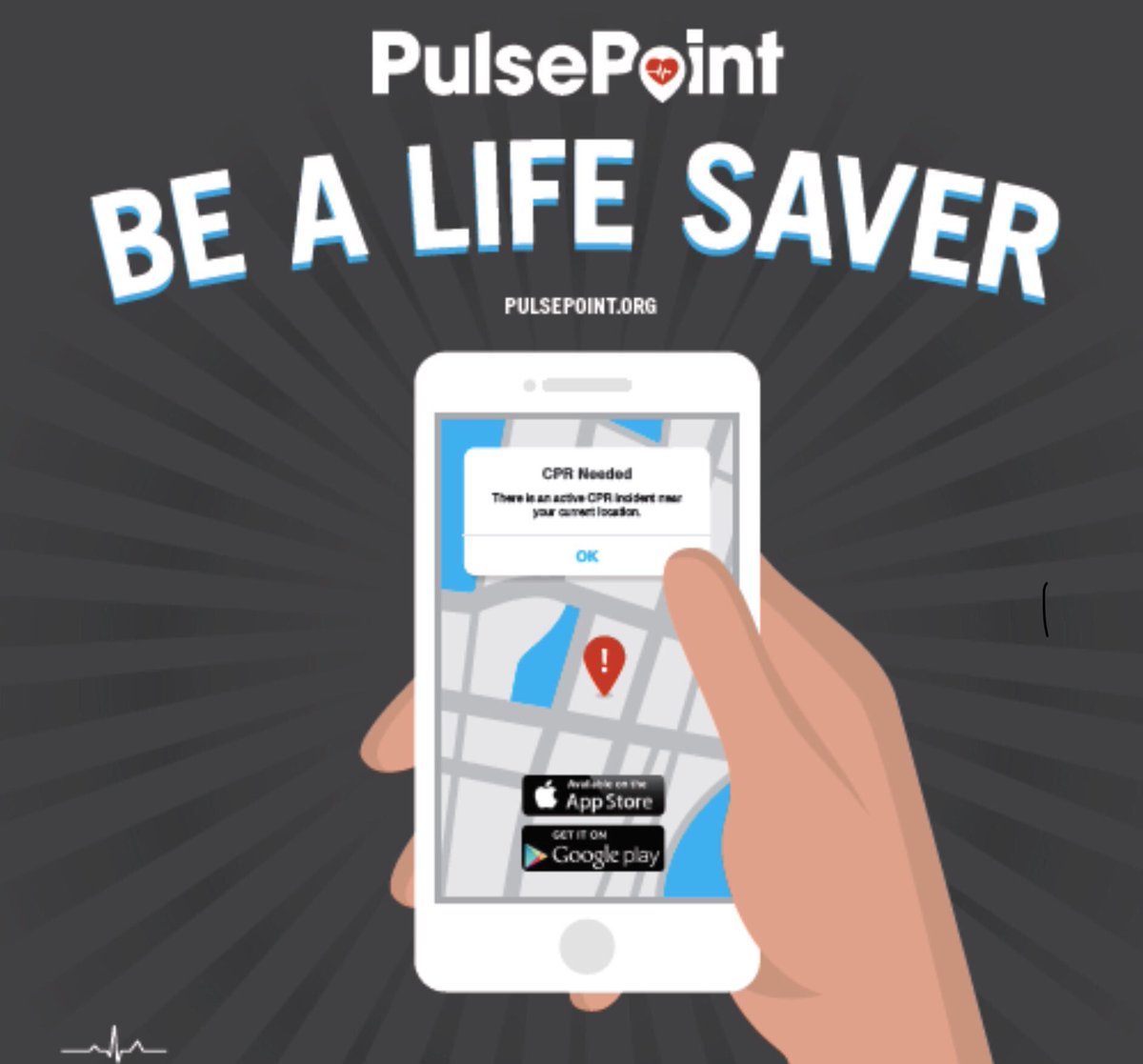 Best thing here is that the app is directly linked to the 911 dispatch center, which means calling 911 will report a cardiac arrest that simultaneously send an alert to the PulsePoint users and subscribers in the vicinity, and whom close enough may reach fast enough than the rescue service “more from the increasing popularity of smartphones, and their use of GPS location based software,” says Smith,” wanted to explore the potential of using cellphones in the same way that professional firefighters used CB radios, especially in the instance of time-critical health emergencies, like cardiac arrest. There are approximately 326,000 out-of-hospital cardiac arrests each year, and survival rates are less than 10 percent, but those chances can increase threefold if bystander CPR is performed.”